Hanford Site in a State of Emergency After Accident 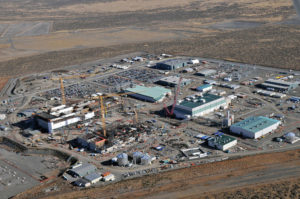 On Tuesday at approximately 8:30am, the Hanford Nuclear Site went into an immediate lockdown. An alert went out stating that a tunnel used to house contaminated radioactive materials was breached. Employees were sent to precautionary sheltering and later sent home. As of now, there is no indication that the contamination spread. Additionally, there are currently zero employee injuries.

The tunnel, known as PUREX (Plutonium Uranium Extraction Plant), was found to have a 20 foot wide hole. The hole was found during a routine inspection of the Hanford Cleanup. During the Cold War the tunnel held rail cars loaded with contaminated equipment. There is no clear explanation for the recent creation of the hole.

As of now, there is no shelter-in-place order for the residents surrounding Hanford. 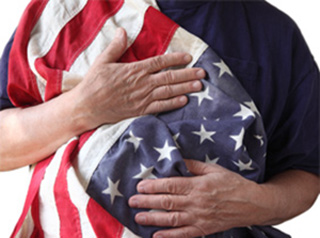